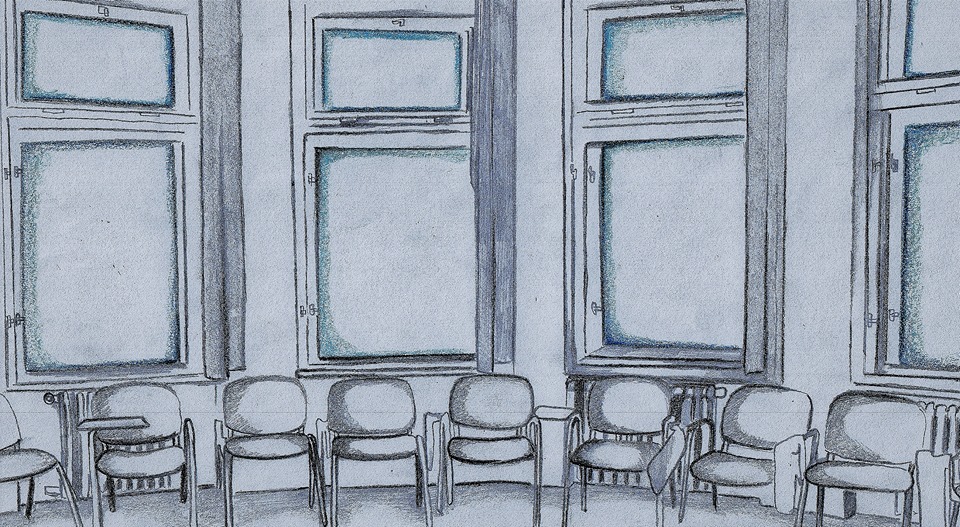 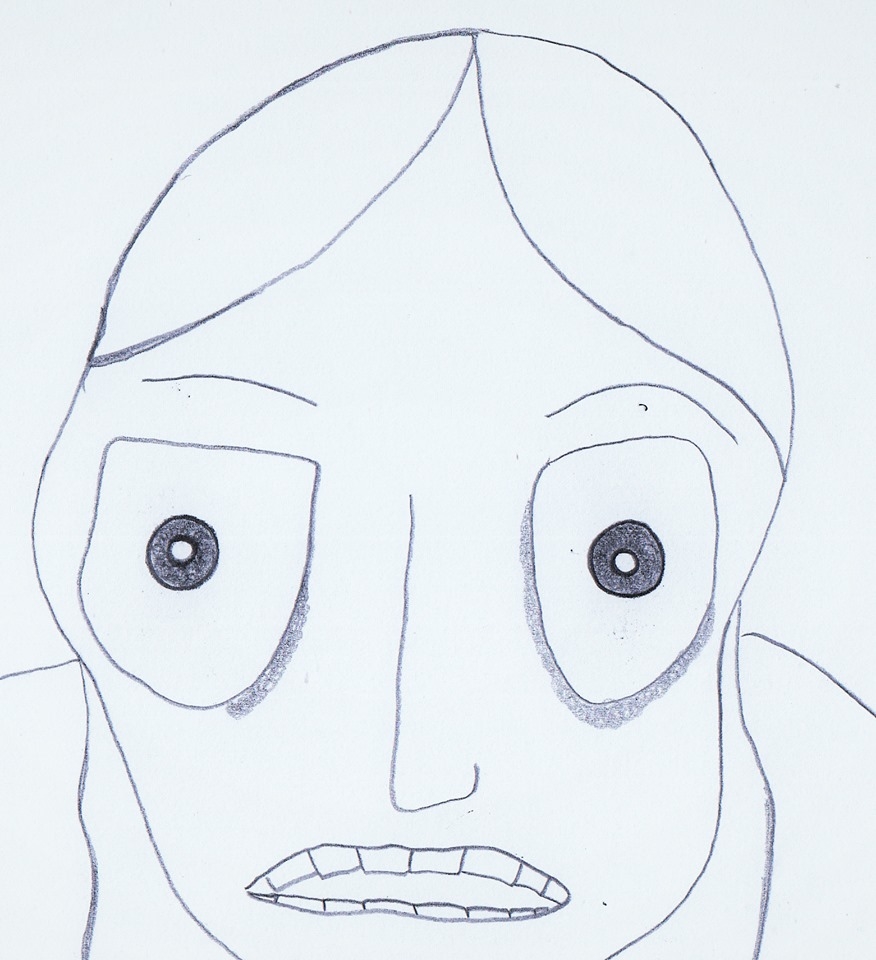 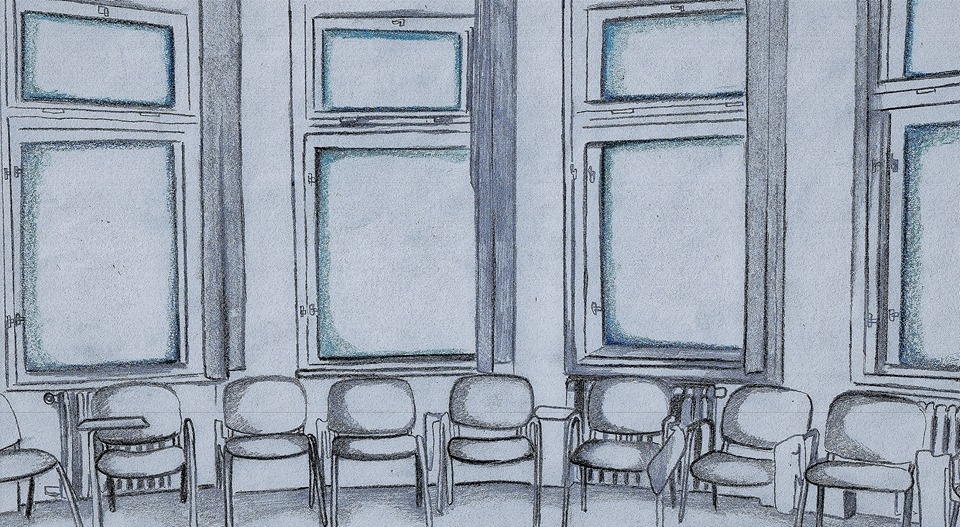 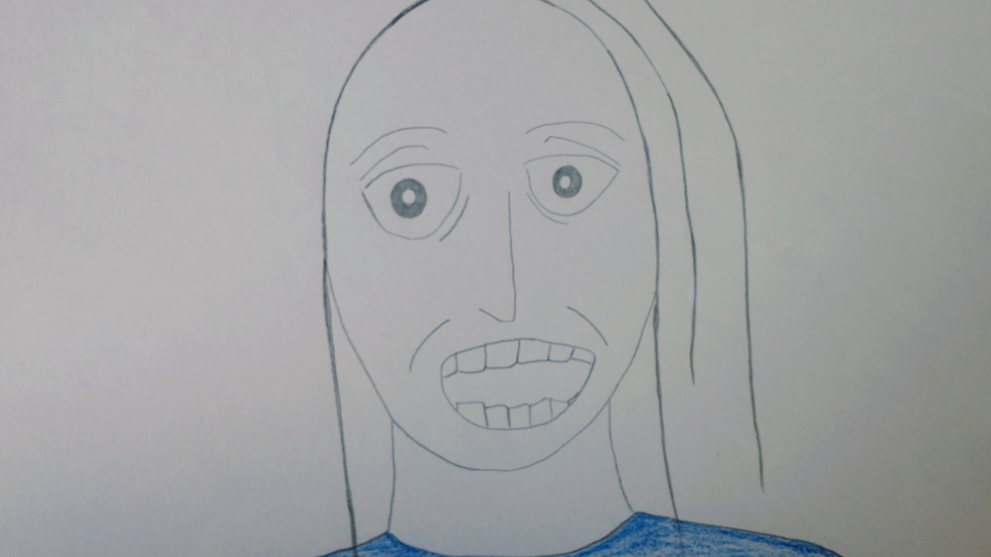 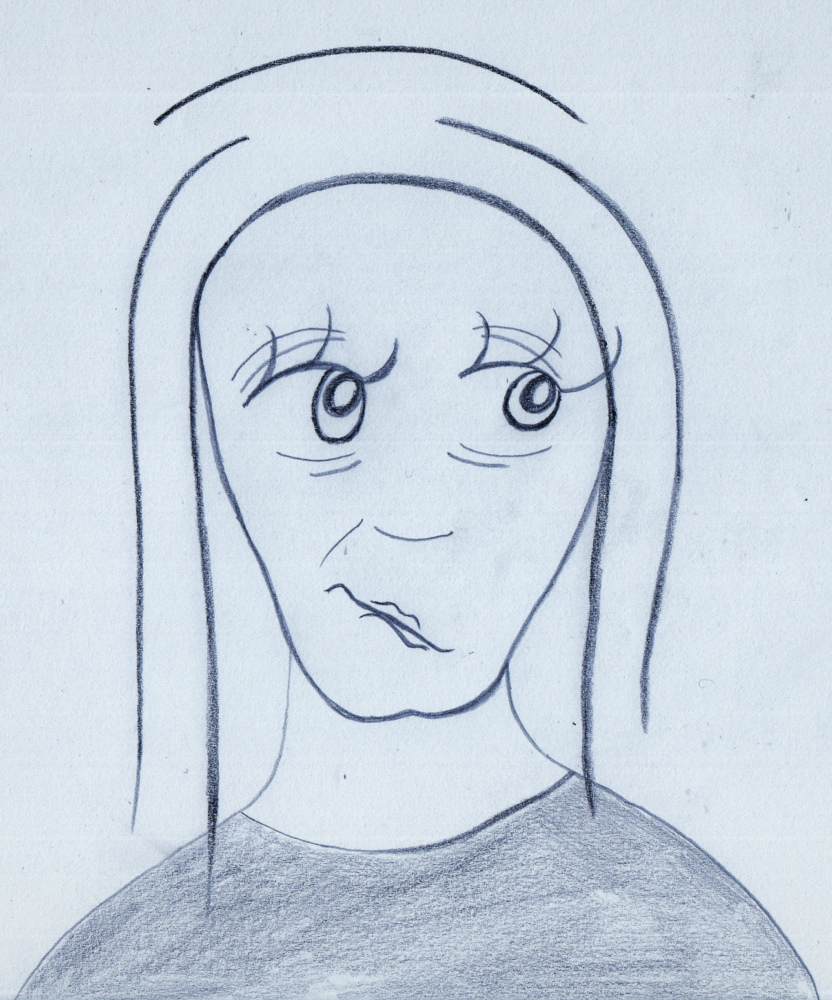 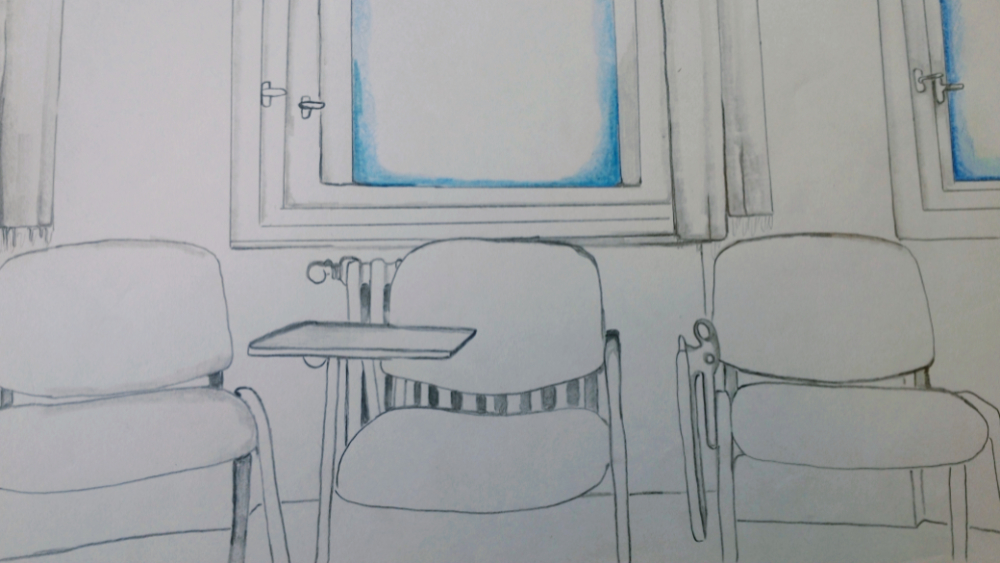 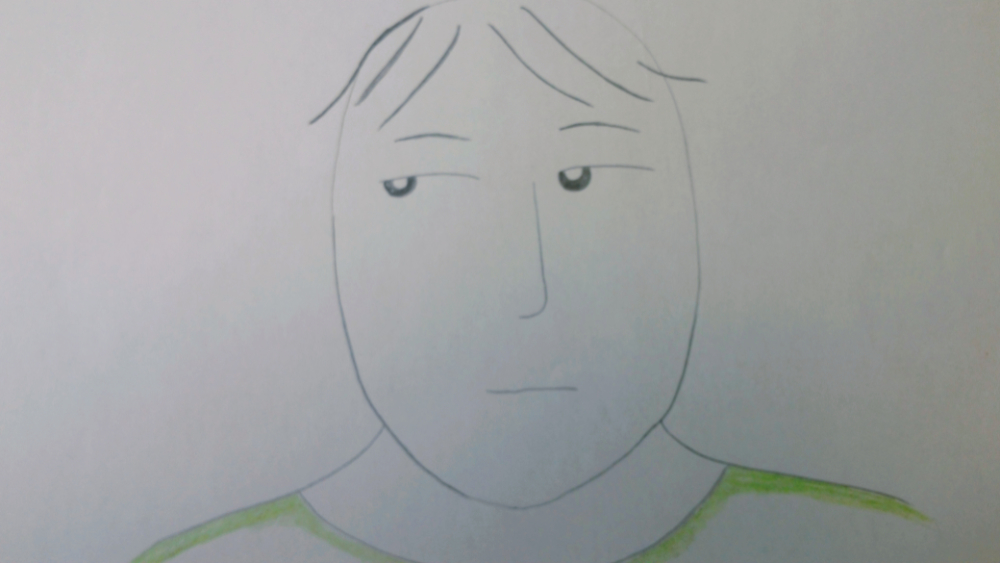 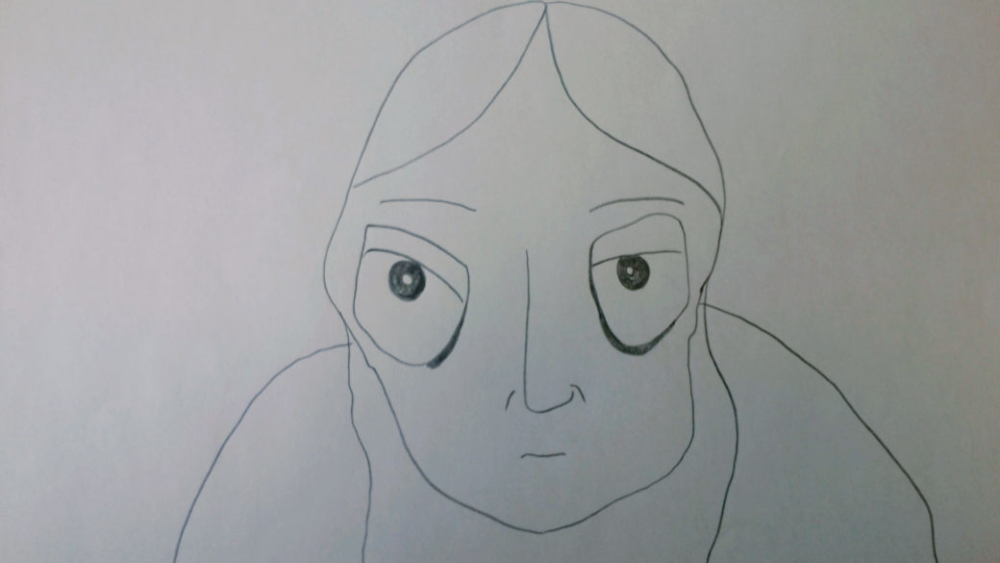 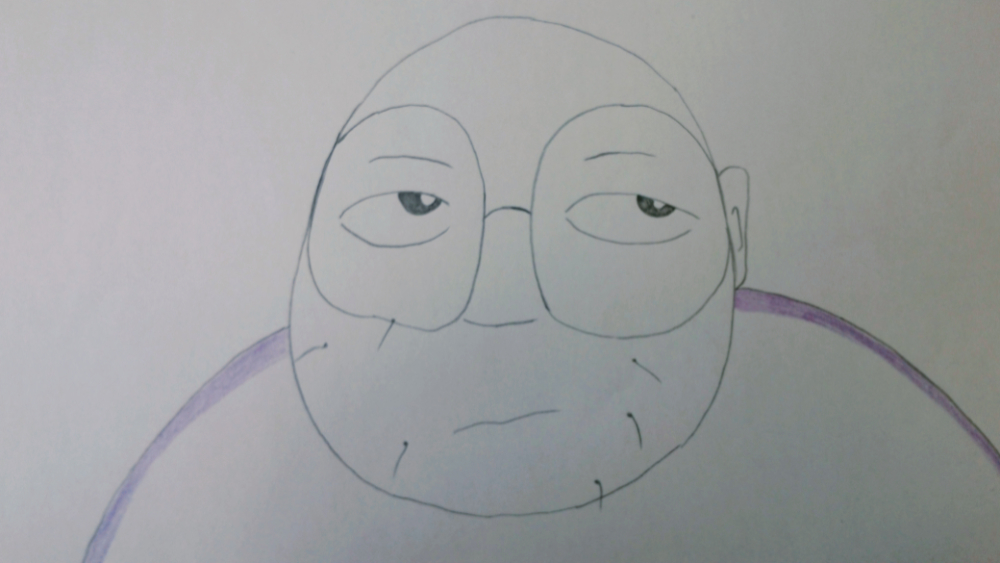 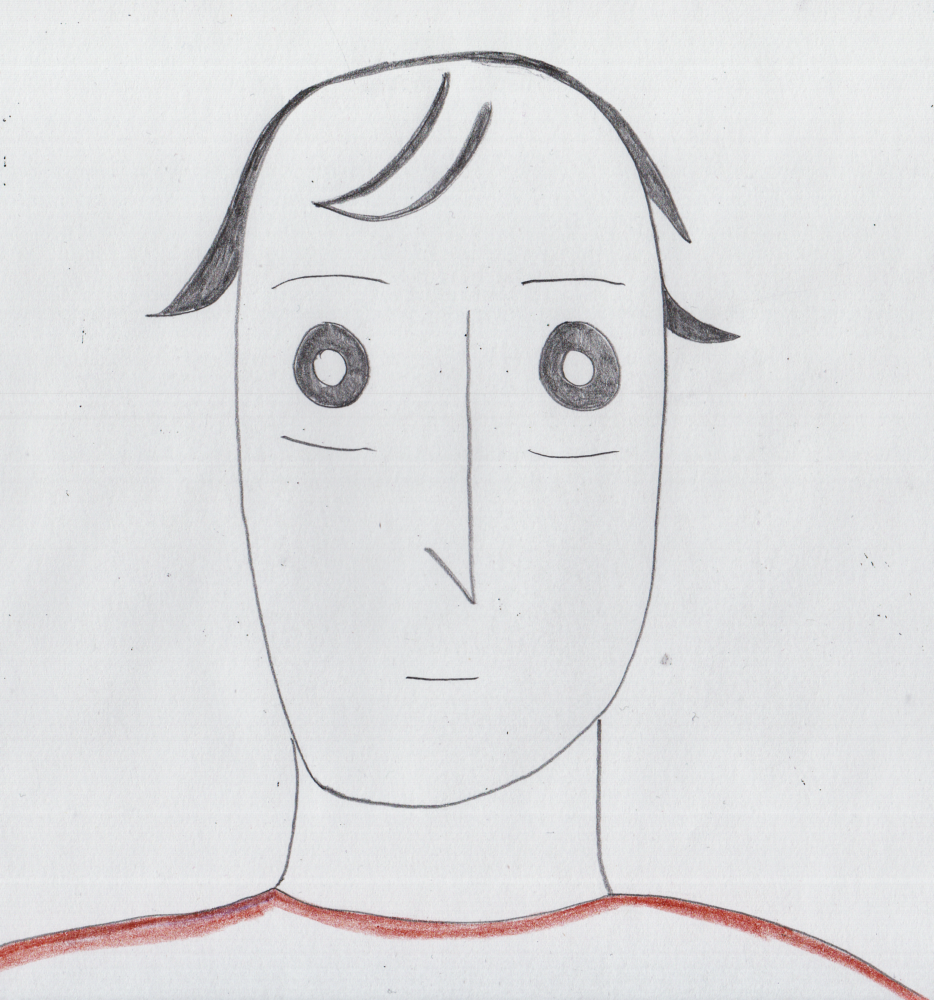 In the capital of a European transit country, a group of young adult students discuss the  refugee crisis of 2015 in a classroom. As they feed off of each other´s fears, their aggression towards asylum seekers intensifies and soon trumps reason and rule of law. Based on actual events and real dialogue, this short animation is a contemporary examination of how collective fear and illusion about an external enemy can erode the fabric of reason and compromise the line between caution and paranoia. In other words, this is a reflection on a few of the building blocks which mass hysteria consists of in a fearful collective, people, country or perhaps  even continent.

“  With every drawing I made with a simple pen and paper, it became increasingly clear that one way or another what happened that day happened in a European micro-society. Like a doll-house with little chairs and tables in a much larger house in a neighbourhood consisting of a myriad of houses that ultimately make up a section of a society.    ”

From the essay A Short Film: The Classroom as Analogy of a Fearful Society (Routed Magazine, UK, 2020)