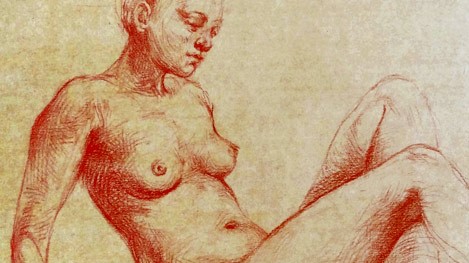 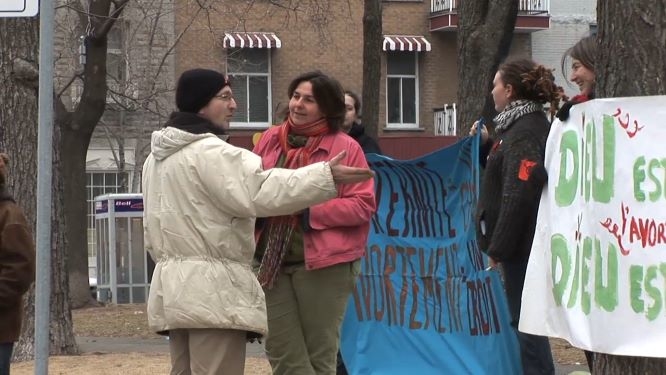 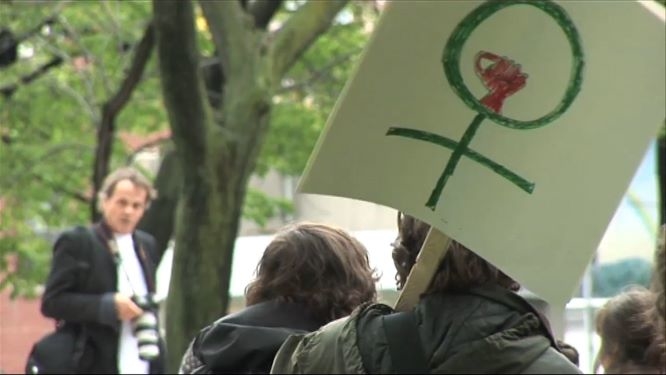 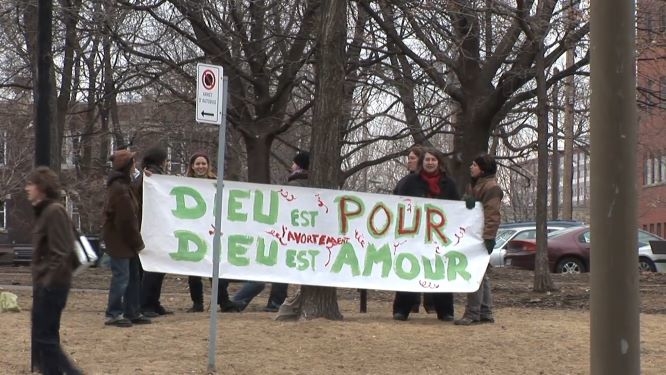 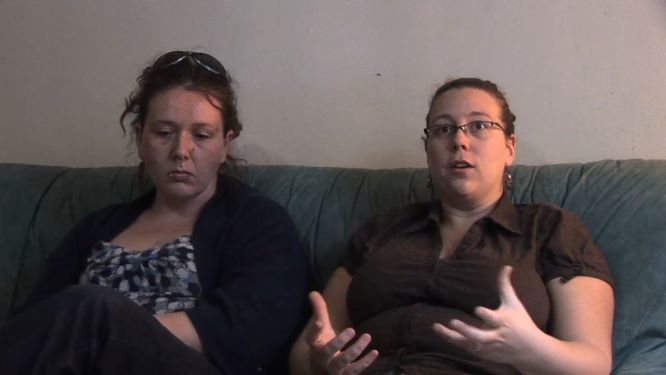 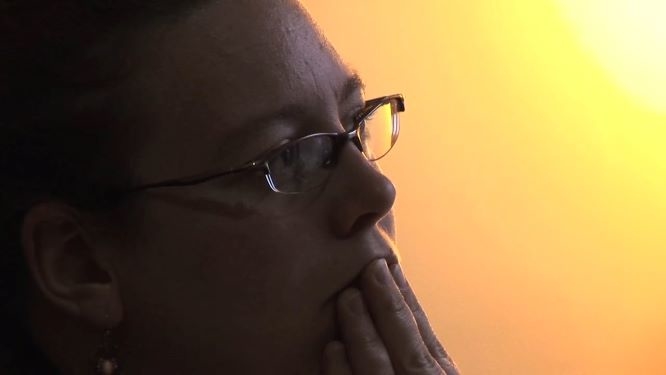 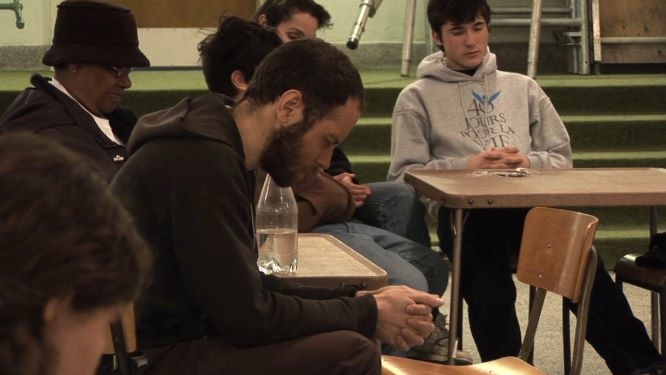 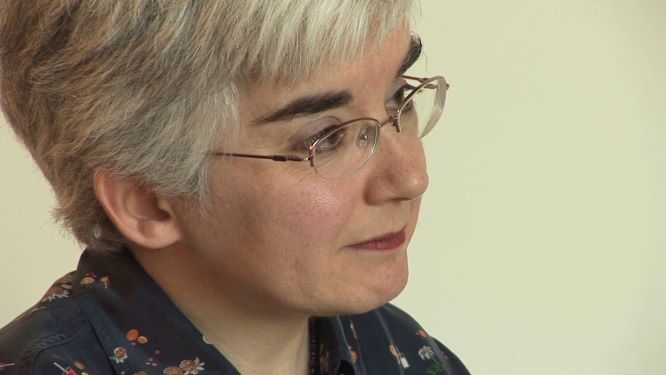 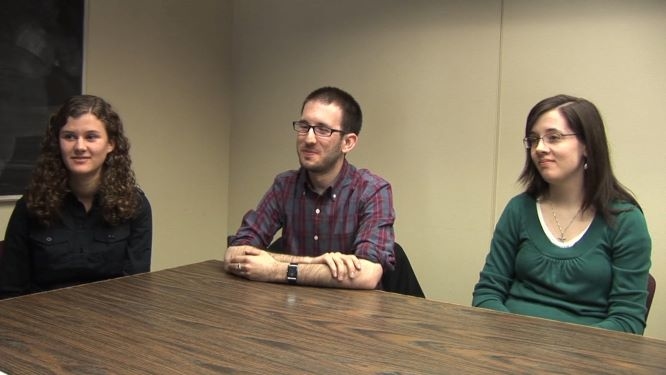 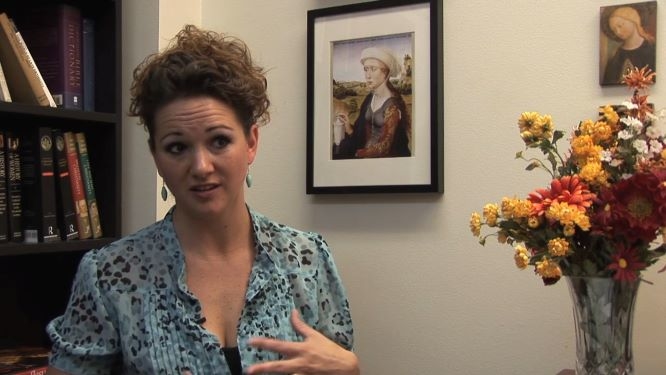 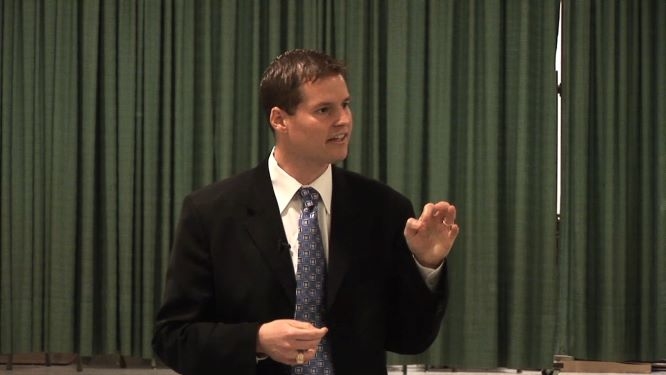 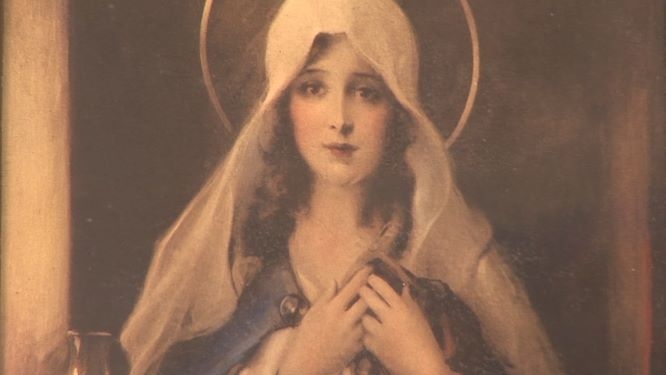 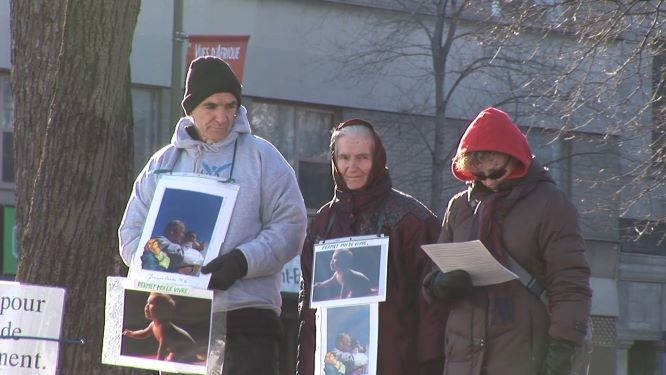 Conception is about how individuals and groups who are anti-abortion view conception. A series of interviews were conducted in Montréal with different activists about this subject over the course of a longer period. The subject of religion is infused in this short documentary as many pro-life groups base their ideas on religious theories and concepts.

The editing was done a few years after the filming and was in many ways a cross-Atlantic collaboration. It took many more years before we finally released the short film. Our hope is that it will be of educational use seeing as we still in parts of Europe have areas that limit women´s access to abortion or completely ban it. The right to choice and the topic of self-determination remains a contested topic in many parts of the world. Our aim with the project is to show how different people view the subject.