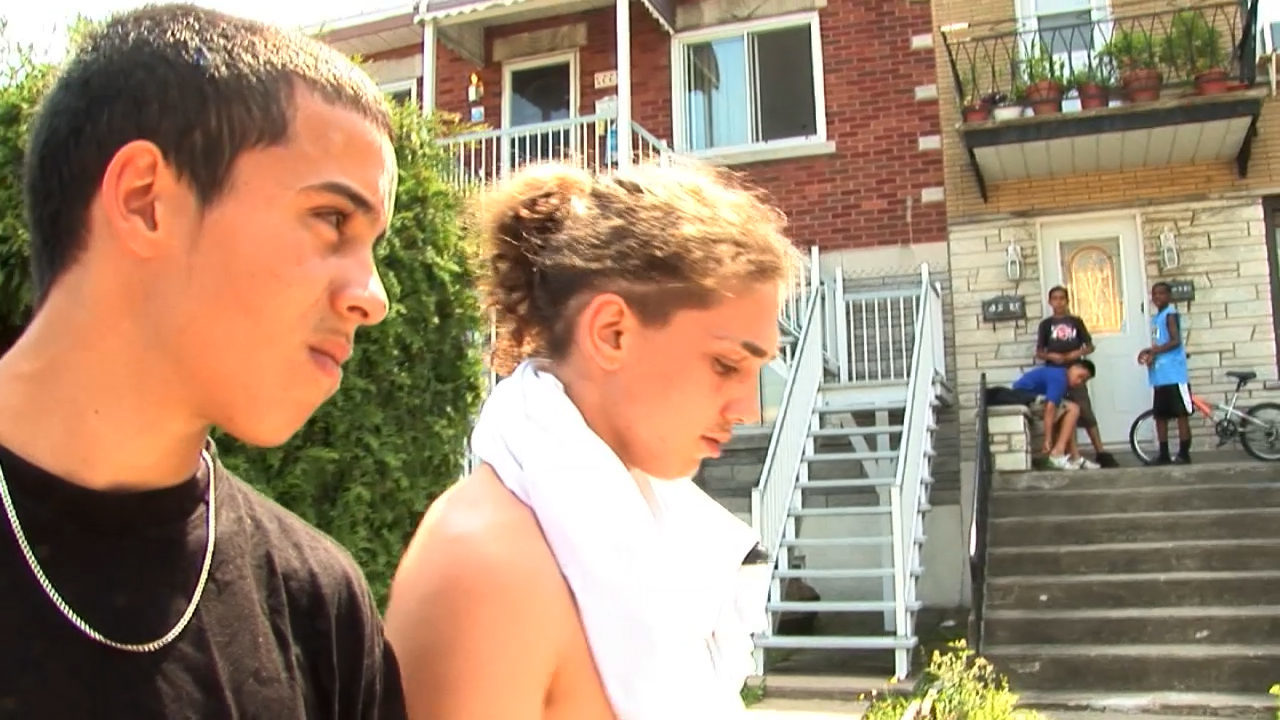 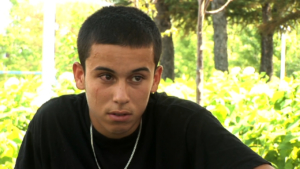 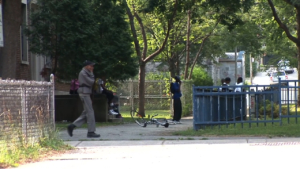 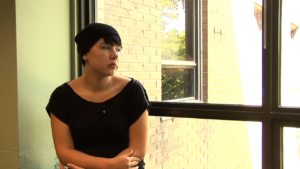 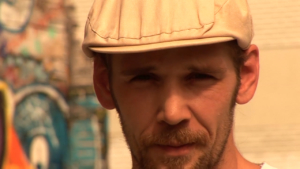 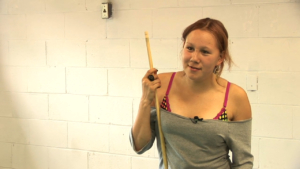 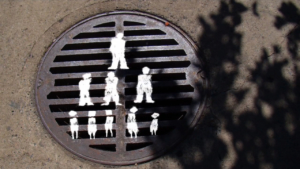 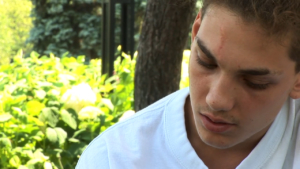 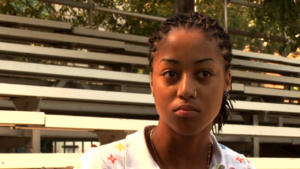 Ramz was commissioned by YWCA Montreal to contribute to a program, funded by the Minister of Public Health, which focuses on the prevention of recruitment of girls in street gangs.

“Street Stories: girls, gangs, and realities” features the stories and experiences of over a dozen Montreal youths who have either lived with or have been close to the realities of gang life. From various ages, neighbourhoods, and cultural backgrounds, each youth is unique in the way he or she tells and reflects on their story. Street interviews with the general public and a group discussion are also woven into the film to demonstrate what people generally think of when they hear of street gangs and the roles commonly played by girls.

The documentary film is edited into three short segments, capturing the three main themes of the interviews: street gangs, the role of girls, and the consequences associated. The reflections and stories told touch on issues such as recruitment strategies, initiation process, motivations to both join and exit, as well as desires for a preferred and fulfilling future.

Street Stories is primarily intended as an educational tool in the context of a prevention program aimed at reducing the risks of sexual exploitation of young girls ages 12-14, called Choose Your Way. Through supported programming and a strength-based approach, the film is simply used as a tool to launch discussion and encourage critical thinking on the issues at hand. Educators, youth workers, social service agents, and parents are examples of other intended and benefiting audiences.