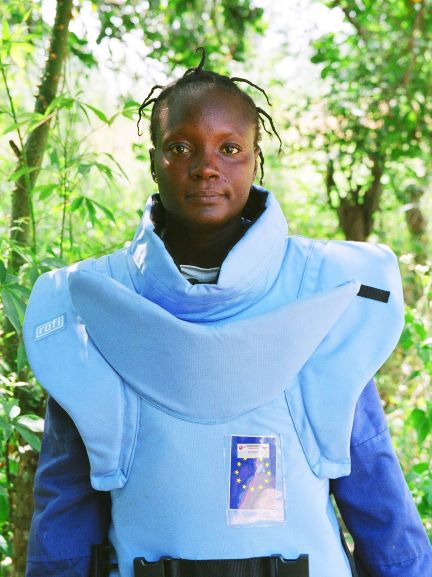 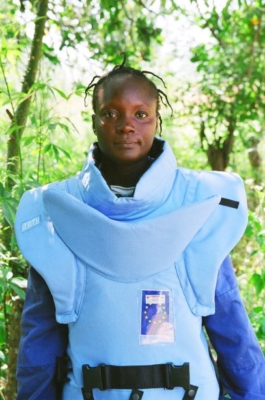 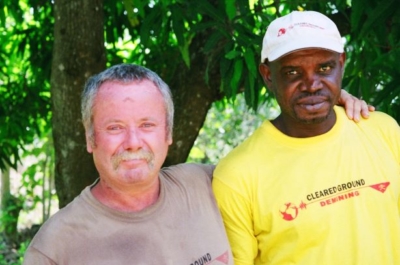 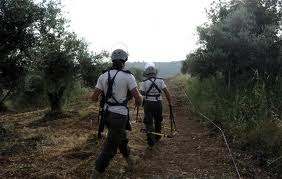 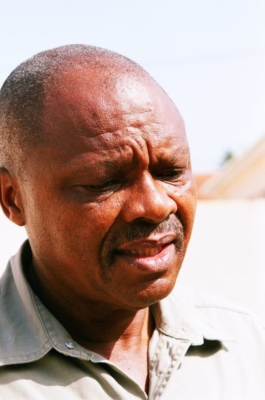 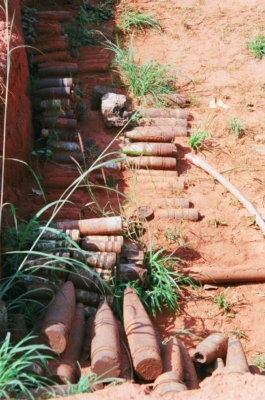 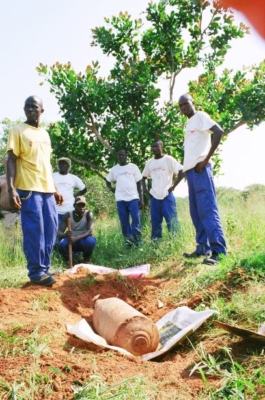 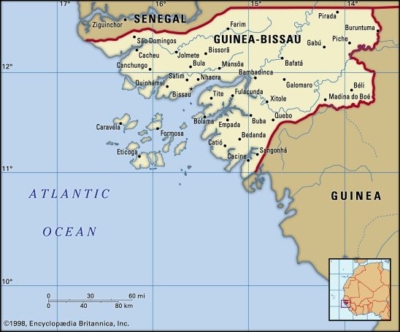 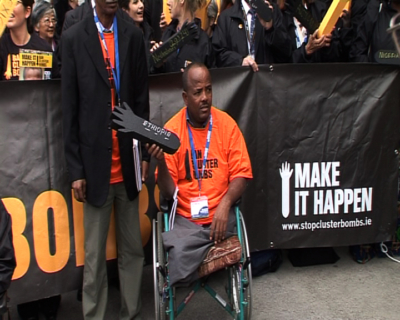 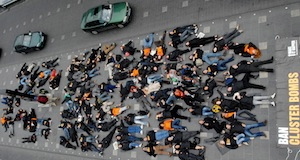 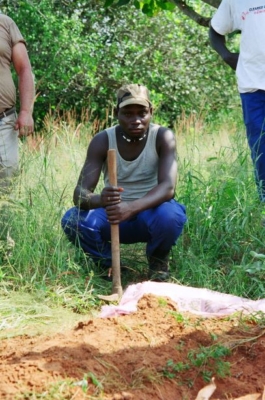 Cloud Nine follows a team of clearance personnel based in Guinea Bissau. Steve Ballinger and his wife, Cassandra Mckowen, co-founded Cleared Ground Demining in 2005 with the intention of making a difference in the world of mines action. The film puts the experiences of humanitarian deminers to the fore: What motivates them to spend their lives clearing the land of unexploded ordnance?

Since WW2 cluster munitions have affected the lives of more than 400 million people worldwide. 90% of victims are civilians; 2/3 of these are children. In December 2008 The Convention on Cluster Munitions was signed in Oslo, Norway to set a new standard of international humaninatrian law to protect civilians in conflict. But how effective will this treaty be when the major military powers refuse to sign and financial institutions keep pouring money into the making of these weapons?

This film raises important questions relating to the use of indiscriminate weapons and brings our attention to the long-term ramifications for affected communities.