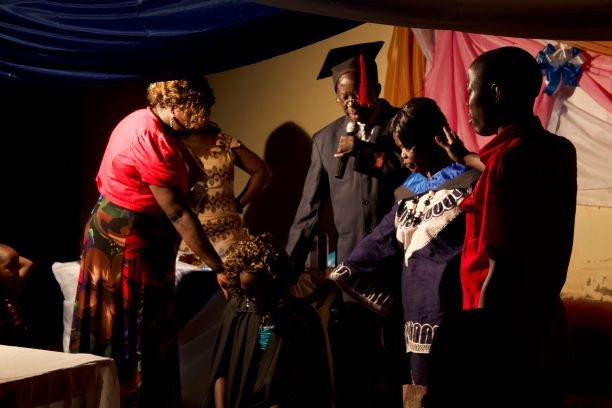 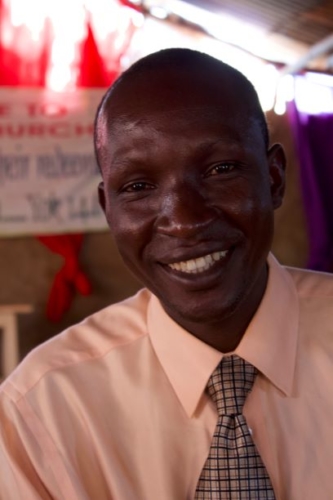 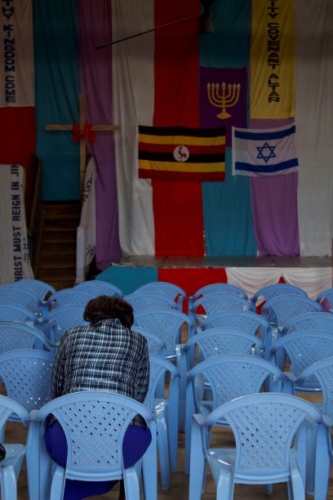 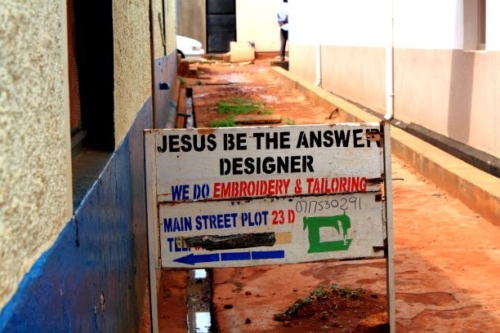 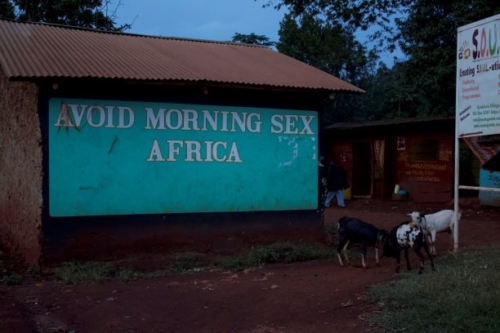 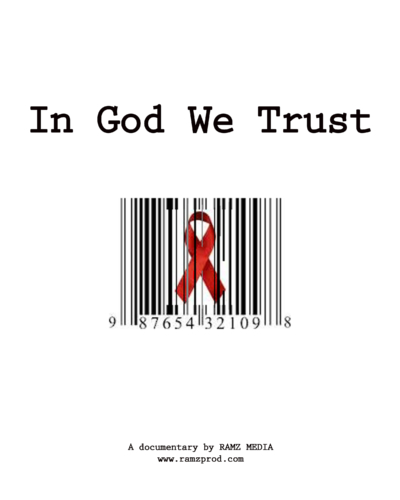 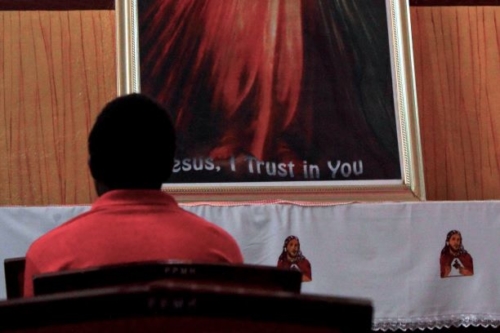 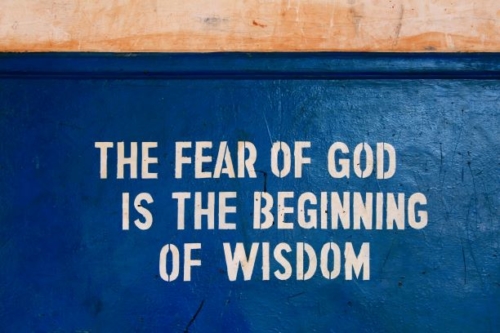 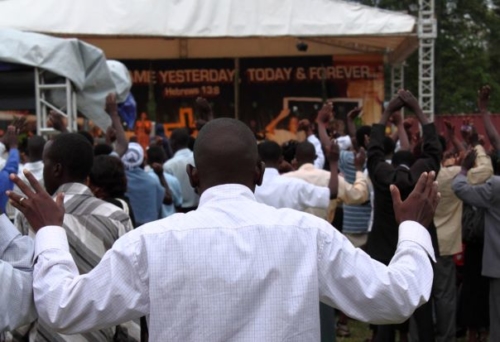 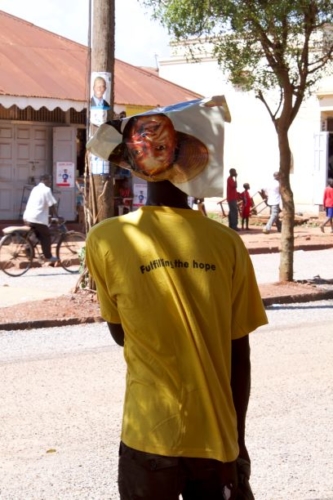 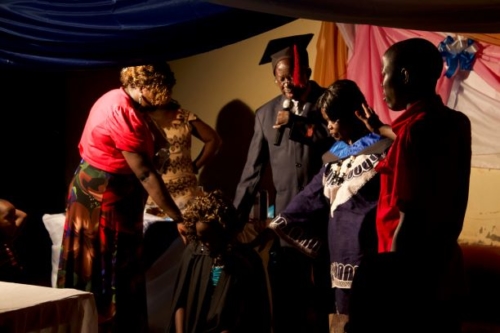 In God We Trust highlights the effects of ideologically driven funding on HIV/AIDS prevention programs in Uganda.

Despite millions of USAID dollars being poured into the country every year, the HIV prevalence rate is currently around 7% and rising. International funding has been crucial to the treatment of those infected with the virus, but has it been as effective for prevention?

For every person receiving anti-retroviral drugs in Uganda, five more are infected with the virus. And with major USAID funding being diverted into “Abstinence Only” programs, access to accurate prevention information and distribution of condoms is restricted. In 2003 President Bush launched the largest initiative ever made towards the fight against HIV/AIDS. The President’s Emergency Plan for Aids Relief secured 15 billion dollars for prevention, treatment and care in 15 focus countries. However, the funding came with restrictions. Out of the prevention package, 1/3 of the money had to be spent on Abstinence until marriage campaigns. Condoms could only be promoted to “high risk” groups, and only combined with an abstinence message.

The church plays an important role in the lives of many Ugandans, and influences a large percentage of HIV/AIDS prevention and care. Many Ugandan pastors, influenced by the growing American Pentecostal Born Again movement, promote “Abstinence Only” and faithfulness as the only HIV prevention measures. While sex outside marriage is proclaimed promiscuous and sinful, this message contradicts cultural patterns and social conditions in current Ugandan society.

The film illustrates the stories of Ugandan health and human rights professionals, pastors, teachers and individuals living with HIV/AIDS. It highlights the issues faced when international funding, intended to improve lives and to prevent the spread of the virus, is driven by ideology.

During the production Astrid and Samaré also wrote a long read article for  Aftenposten Innsikt about the anti-homosexuality bill in Uganada. Homosexuality is  still illegal in Uganda and the dangerous taboos and restrictions that remain prevalent in the country, have a detrimental effect on the access the LGBTQ community has to HIV/AIDS related health care service.